Dr. David Lin received his medical training at McGill University. After his ophthalmology residency, he further pursued two years of postgraduate corneal training at Pacific Medical Consultants in San Francisco and Louisiana State University in New Orleans. While at LSU, Dr. Lin trained with Drs. Herb Kaufman and Marguerite McDonald. He was involved in the original research of the excimer laser procedure and corneal topography. Upon his return to Vancouver in 1989, Dr. Lin set up one of the first excimer laser centres in Canada and has been specializing in the field of laser refractive procedures (Please refer to his personal results in "statistics").

Dr. Lin is continuously involved in the studies of excimer laser procedures. He has given numerous lectures internationally and published extensively in scientific journals. He is currently Clinical Associate Professor of Ophthalmology, University of British Columbia; Fellow of the Royal College of Physicians and Surgeons of Canada; certified by the American Board of Ophthalmology. 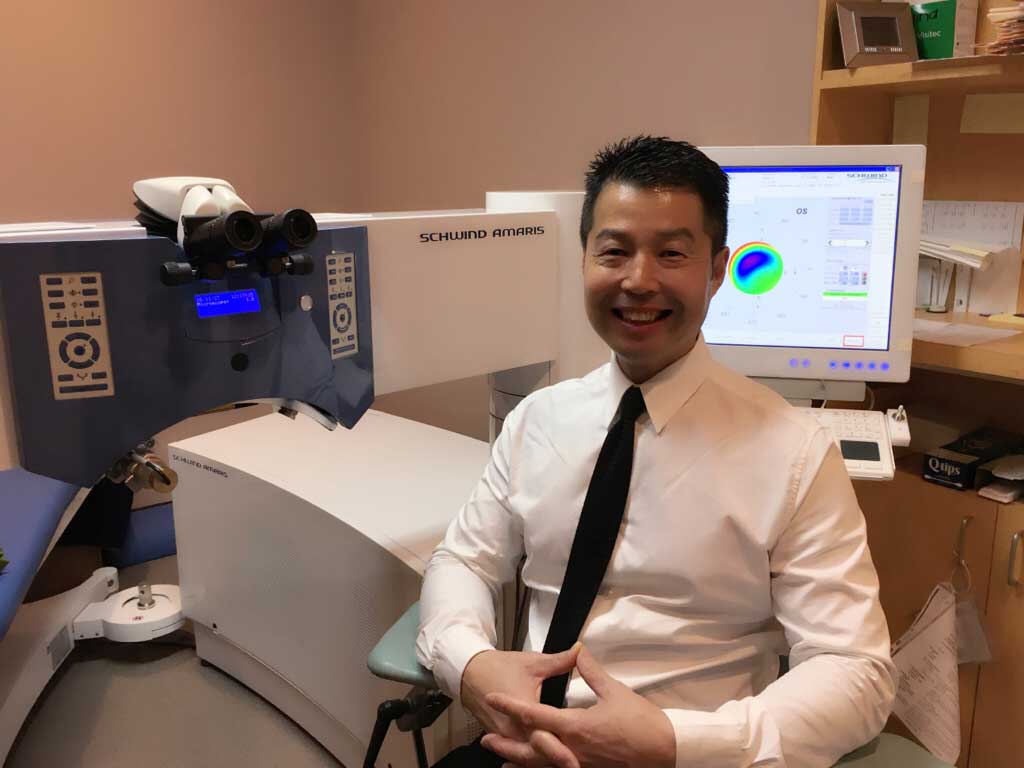 Dr. Holland graduated with Honours in Medicine and completed an internal medicine residency in England. Dr. Holland completed his residency in Ophthalmology at the University of British Columbia in 1982, completing specialty certification in Canada (FRCSC), the United Kingdom (FRCS) in 1982, and the American Board of Certification in the US In 1984.

Dr. Holland started laser refractive training in London England in 1987 with Dr. John Marshall, a pioneer and leader in laser refractive procedures. He also completed a fellowship in corneal disorders at the Bascom Palmer Eye Institute, University of Miami, Florida.

He is Clinical Associate Professor at the University of British Columbia and is affiliated with ORBIS, an international non-profit association that provides eye surgery training to doctors in other countries. He received the honour award for the American Academy of Ophthalmology in 1992. He is a Fellow of the Royal College of Physicians and Surgeons of Canada, and the Royal College of Ophthalmology in England. 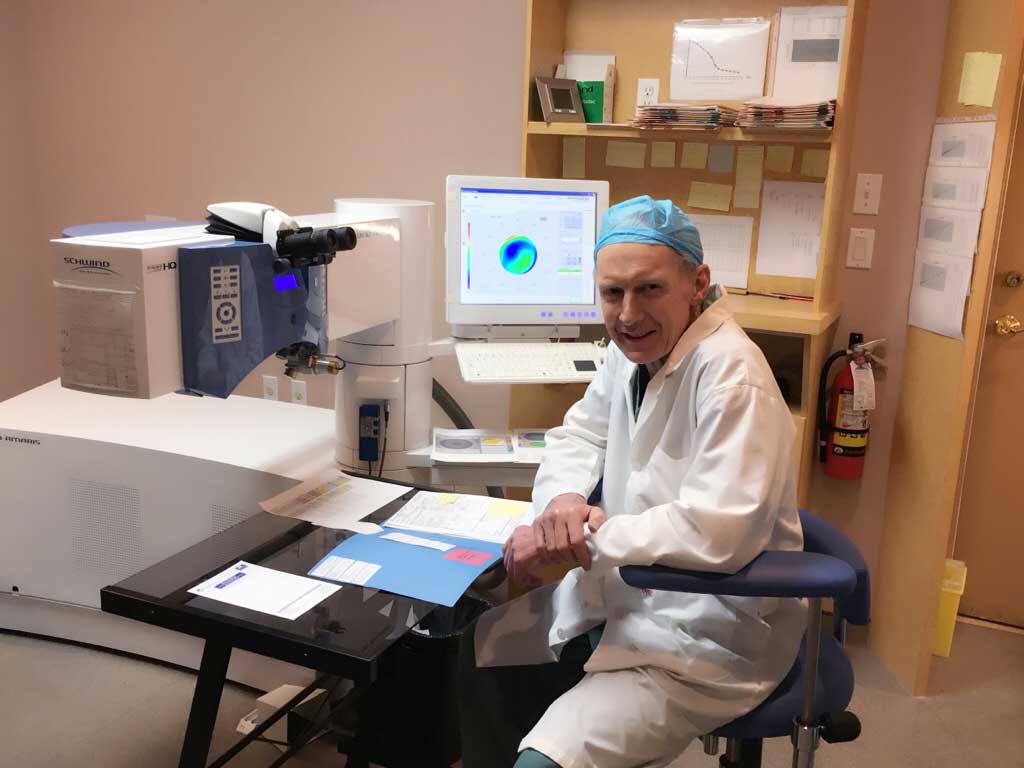